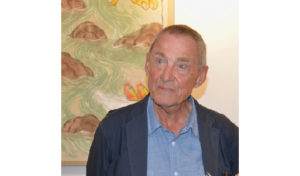 There’s no need to talk about Mark Brusse to the population of Saint-Malo: he exhibited in 2014 at the Cristel Editeur d’Art Centre around thirty works gathered under the title “The Hand and the Sea”. This is a way to evoke that this outstanding artist, exhibited in more than fifty museums around the world–he also made monumental works erected on four continents–lived his childhood in Alkmaar, Holland, in a world of shores, beaches and winds. Then, after his education at the School of Fine Arts of Arnhem, he went after his destiny, and quickly exhibited his works as a painter and a sculptor. His first personal exhibition? It was in Paris in 1961. Then there was a striking personal exhibition in 1968 in the Stedelijk Museum of Amsterdam. Since 1987, this tireless traveller draws on Korean paper (hanji). His work is colourful, inimitable, both a soft and strong poetry. 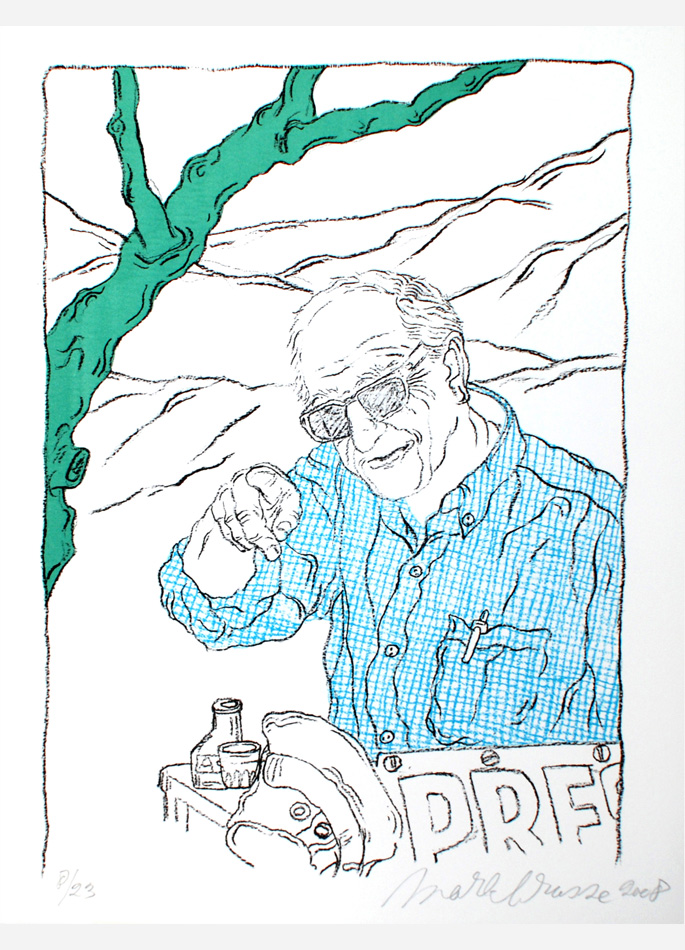 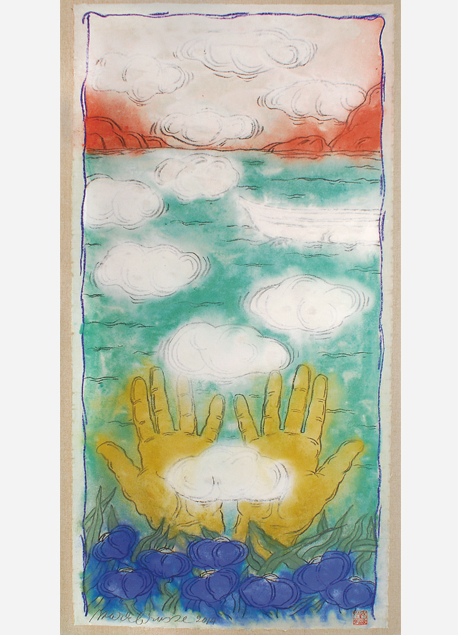 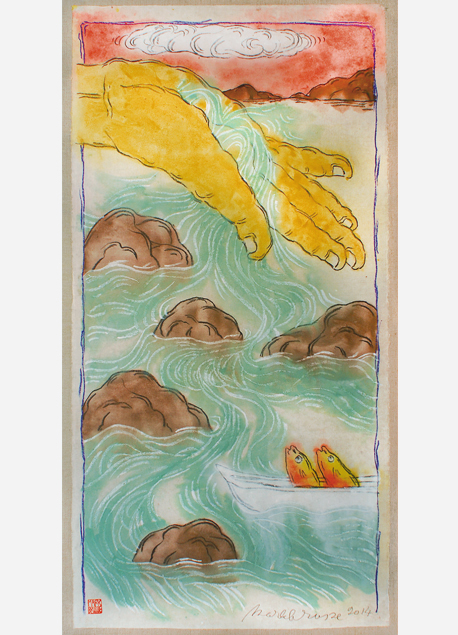 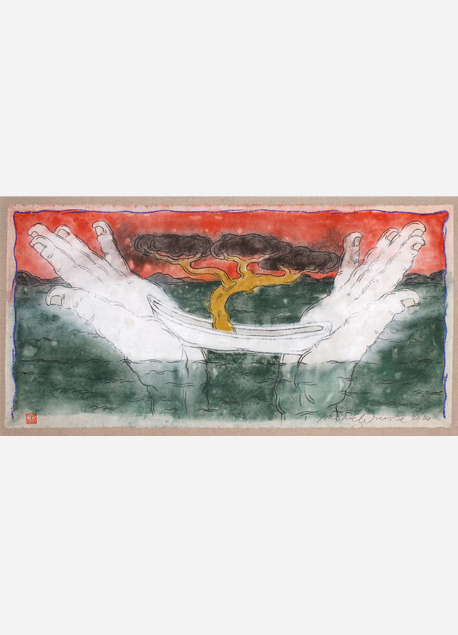 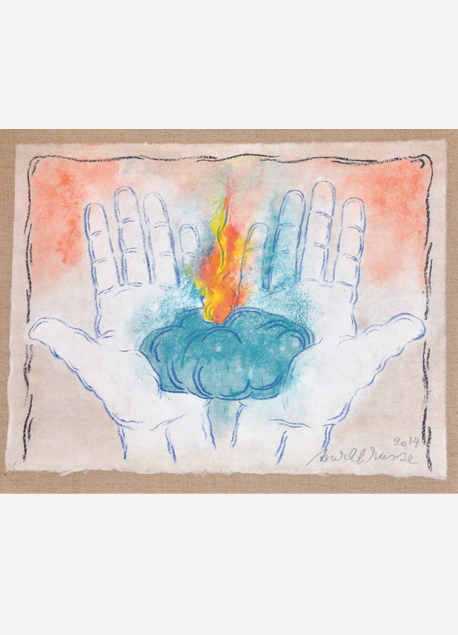 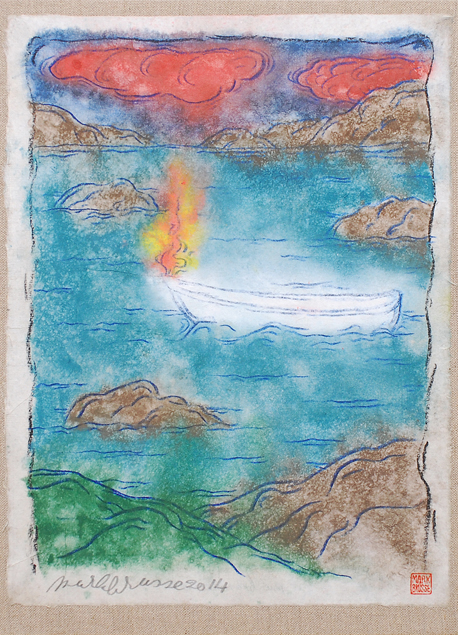 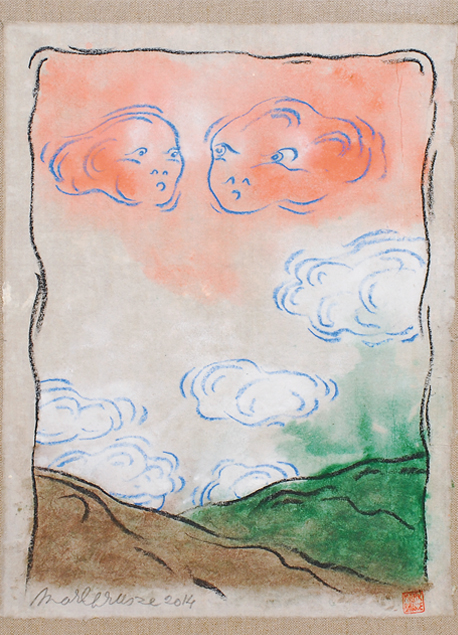 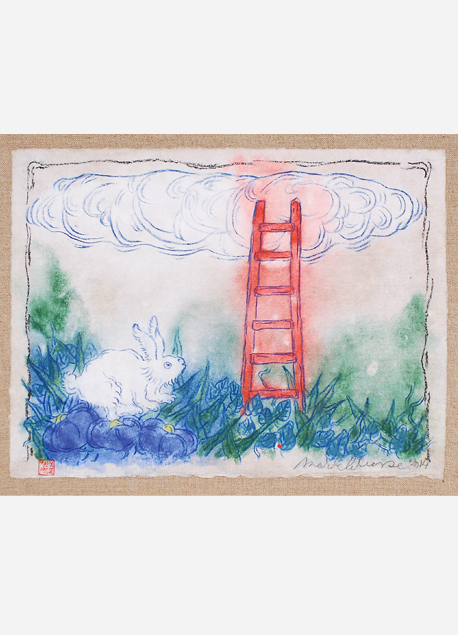 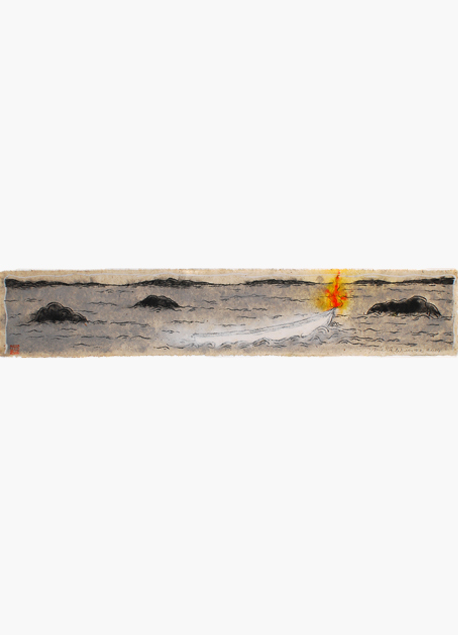 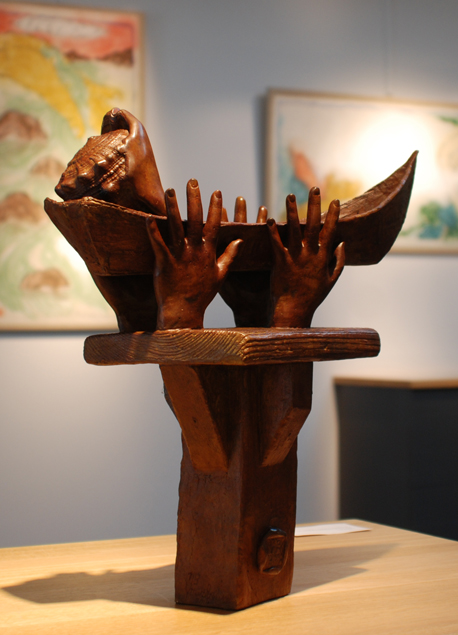 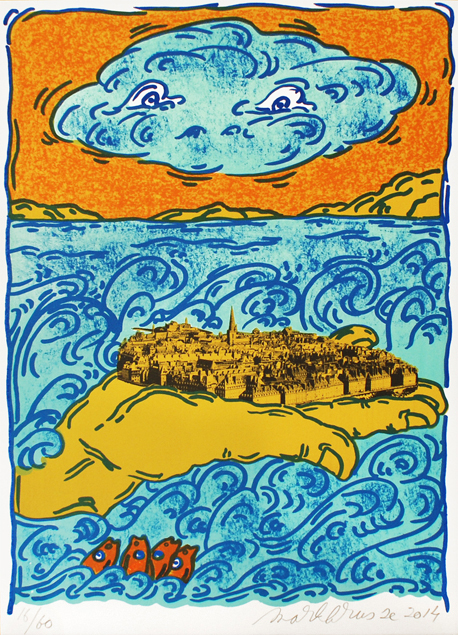