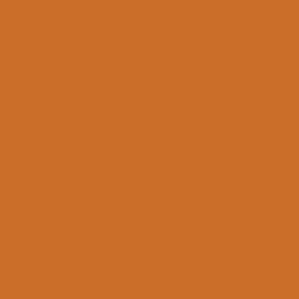 French painter and engraver, Georges Arnulf won the First Prize of the Prix de Rome in the engraving category for his works using the intaglio technique in 1950. He then had the privilege of creating the label for the Château Mouton Rothschild wine bottle in 1950. He also was a resident of the Villa Medici in Rome between 1951 and 1954.