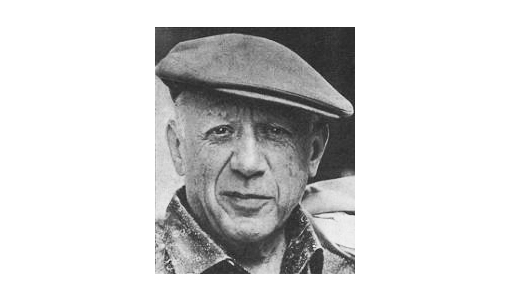 Giant amongst giants, we won’t offend anyone by introducing the Spanish artist, who became both a role model for painters and a gold mine for auction houses — his Femmes d’Alger. Version O exceeded 160 million euros in auction in New York in May 2015! Modestly, the Cristel Editeur d’Art Centre had the pleasure of hanging on its walls a beautiful engraving from the Carmencollection as well as The Knight Arriving, a 1951 lithograph printed by the Mourlot workshop.