It seems that the story goes back to Adam and Eve. Men and women thrown together on the earth, theoretically to live, speak, laugh, love and multiply. But between men and women, beyond appearances, is a real dialogue possible? Eternal philosophical subject to which the painter and sculptor Alain Lacoste devoted part of his work. A colourful, singular, museum-like and powerful work. 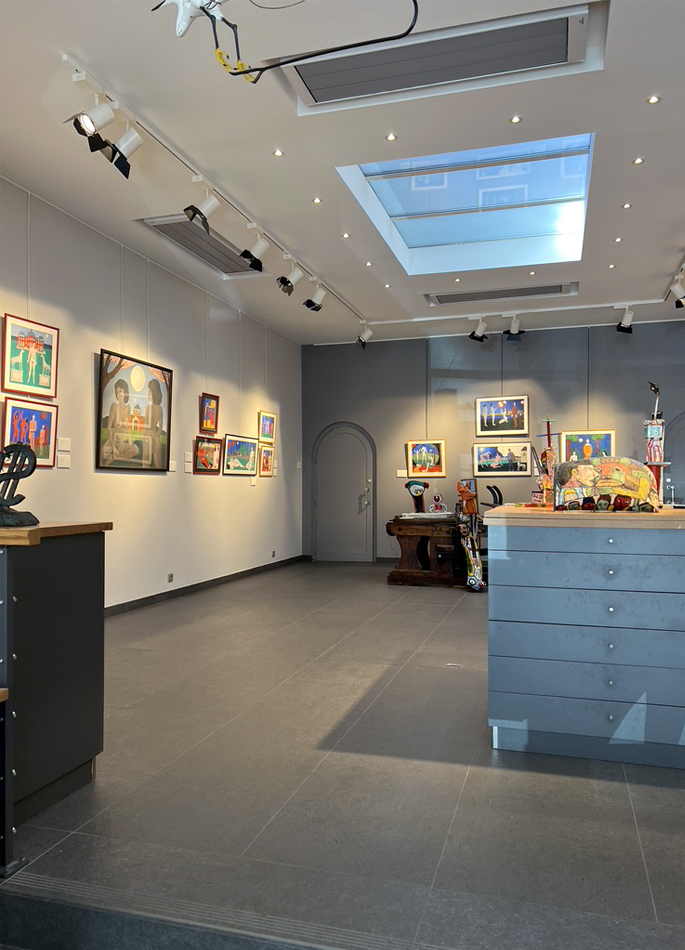 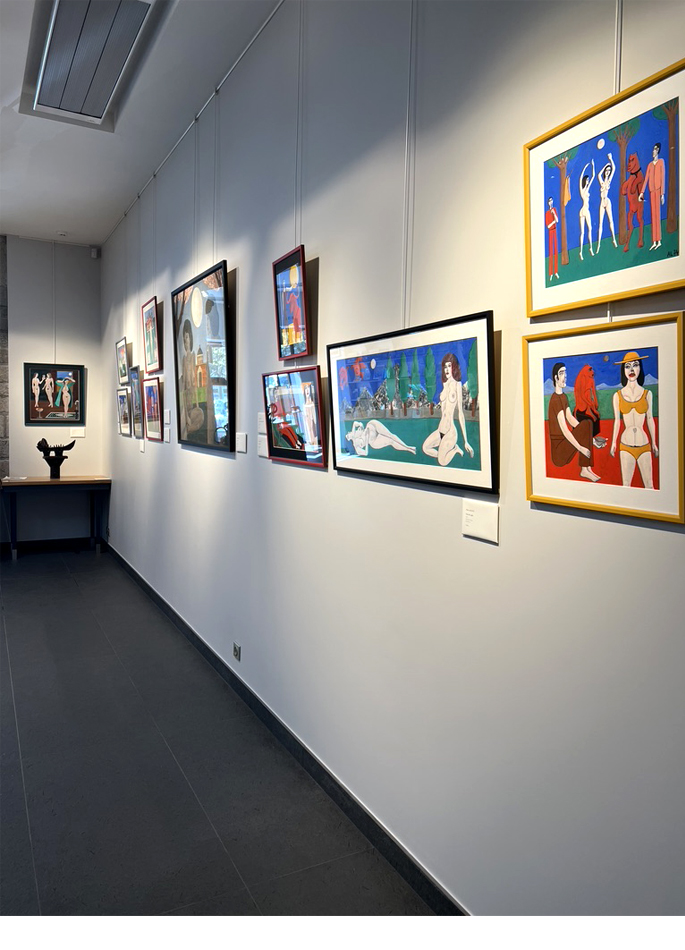 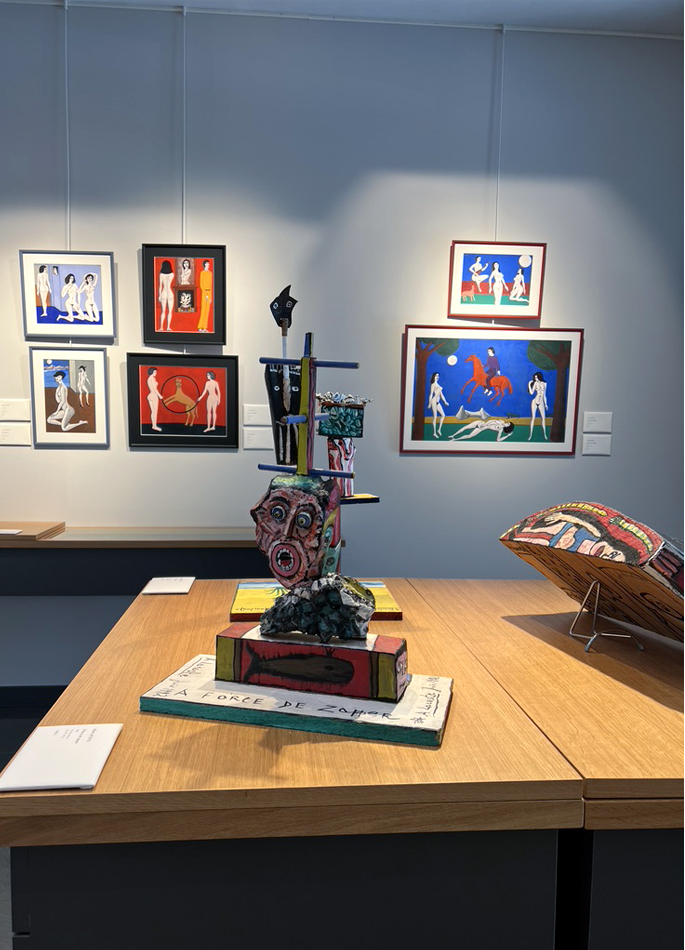 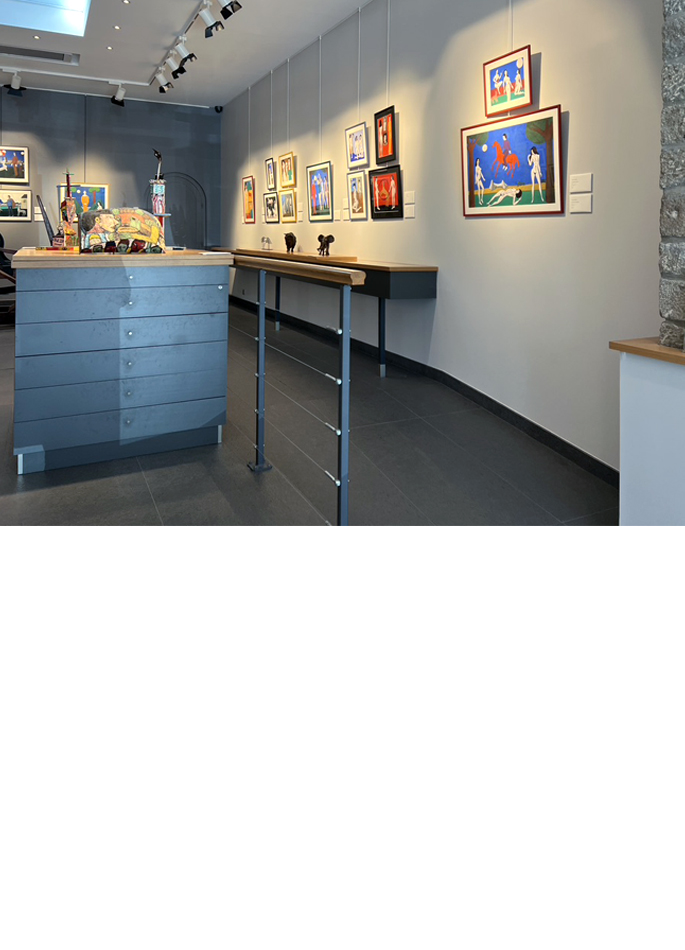 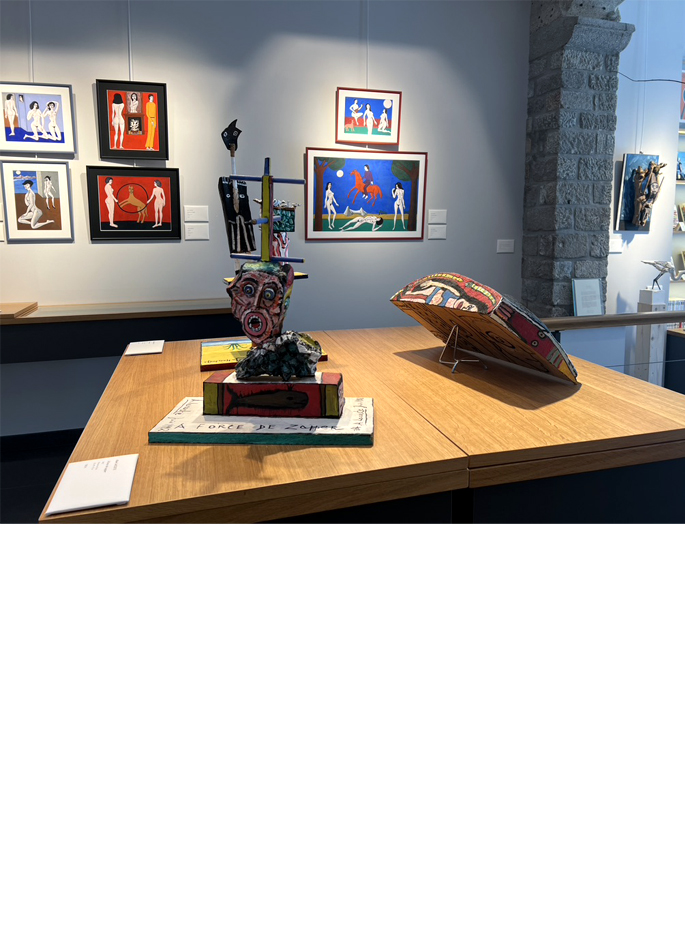 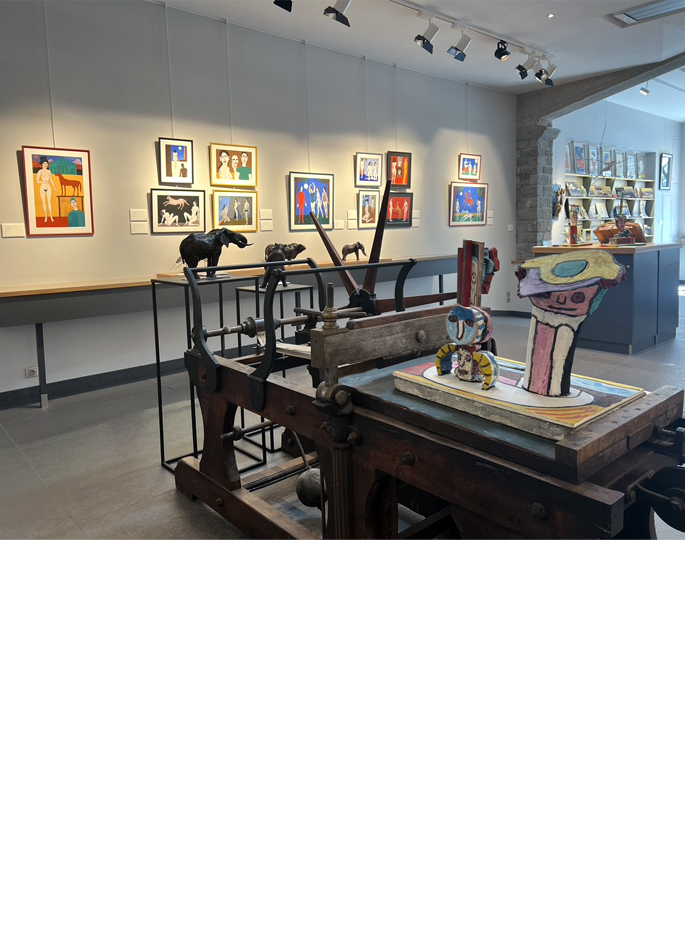 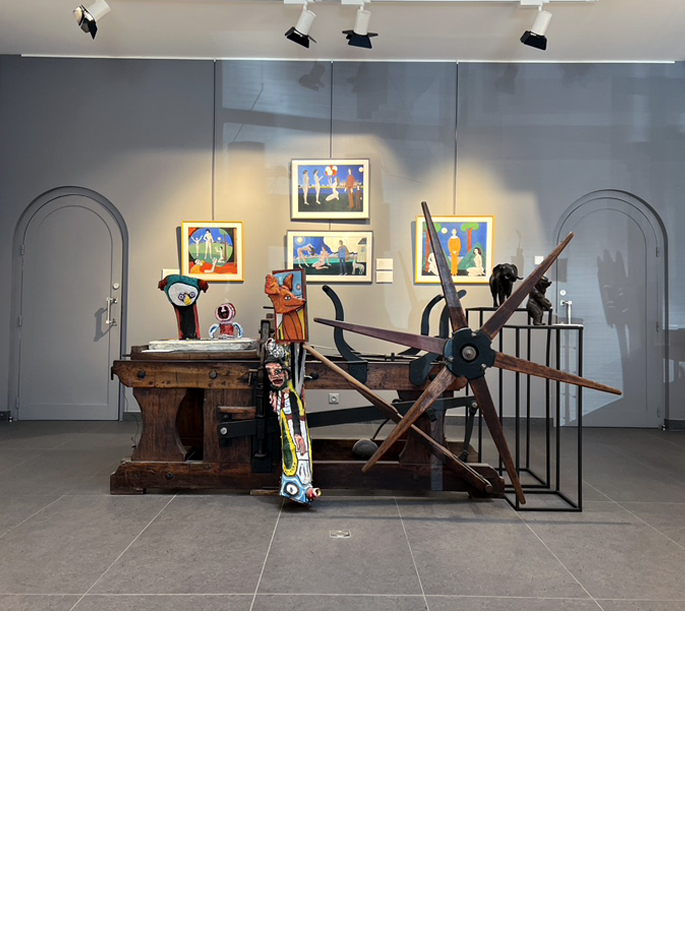 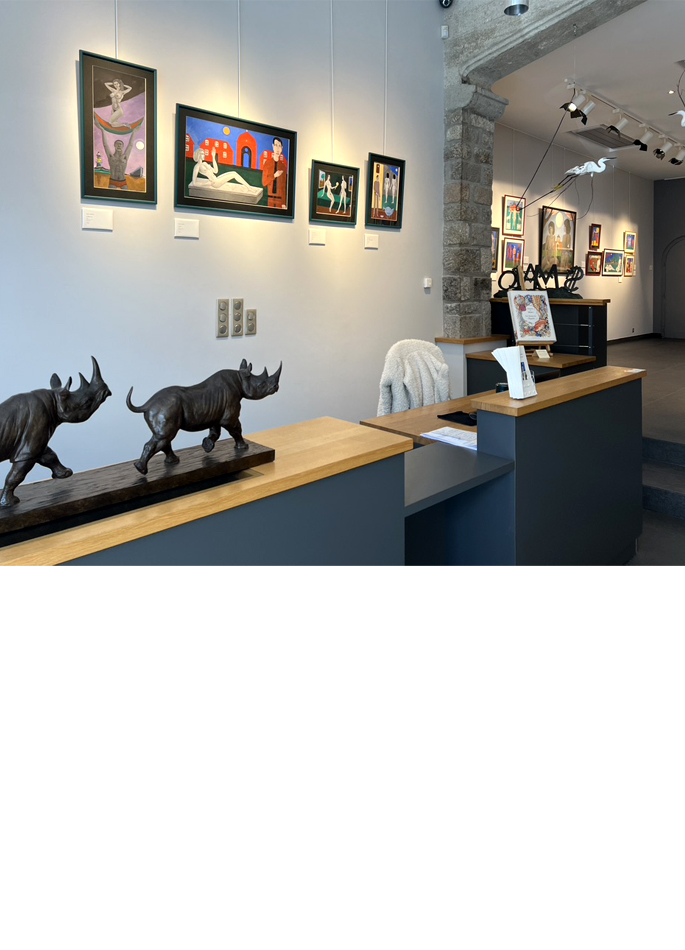 Between men and women

It is therefore the old story of men and women… And the old story of those who talk about it… So we will start by presenting the author, a colorful, authentic character, but better known to museum institutions than to the very General public. His name ? Alain Lacoste. A French artist born in Laval in 1935. An artist, of course, able sometimes of writing, sometimes of painting and sculpting. In one of the many lives he lived, his biographers tell us that he was a teacher, with a degree in history and geography. Then he joined, after incredible meanders, the General Council of the department of Mayenne to absorb himself in figures. He also edited L’actualité des Arts Plastiques, a magazine that he treasured like a weapon. Because Alain Lacoste, throughout his life, will have been this : a soldier, a fighter! Fighting not from the shadows, in the tradition of deaf and harsh resistance. But a fighter in broad daylight, using equipment furnished with his hands: the strength of the line, the brilliance of the colors…
To each his own wars. His goes back to the dawn of time: the eternal conflict between men and women. Women that Alain Lacoste has chosen to represent almost always naked, in vaguely ironic and fleeting poses. Are they really naked? Let’s rather bet that they are free… That they are independent and fierce… That they are proud, rebellious, authoritarian… Female? Yes. Desirable ? Yes. But as praying mantises naturally are. We remember the tribute: trembling males, conquered, offered, submitted, emptied, devoured. So do beasts. So also does the human species since man is a wolf to man. And since the woman embodies, without admitting it, her happiness and her curse…

Unfortunate Alain Lacoste. Indeed, how can one ignore that, behind the curtain of his work, he himself lived the fate of the seers and of Icarus: burned for having approached the truth too closely! He paid for it a hundredfold, spending a year in a psychiatric hospital. “My first meeting with madness was brief but decisive”, he would explain later. In fact, for his many admirers, Alain Lacoste had officially become what he had never ceased to be: an incredible creator of images and shapes. An inexhaustible jack-of-all-trades, stunning, comical, fascinating, whose creations, now on the market for a long time, are now hung in nine museums in France. Without forgetting the international recognition since one can contemplate his sculptures and paintings at the Museum of Raw Art in Lausanne, at the Art et Marge Museum in Brussels, at the Doctor Guislain Museum in Ghent.
The word is out: art brut. Or, to rely on the definition of the Laval museum which keeps several dozen of his pieces, “naive art and singular arts”. In other words, a deeply interior art. A primal art, simultaneously mocking, biting, outrageous, iconoclastic, generous, absolute, comical — in the strict sense, invigorating. One thinks of the rest of the letter addressed to him by Jean Dubuffet in 1983: “Your art is very personal, highly expressive and poetic”… If he had had the time to get to know him better (Jean Dubuffet died in May 1985), sure that he would have considered him a master, a peer. Because this is how Alain Lacoste appears to us: a formidable viewer. A tender and worried painter damaged by the misunderstanding between men and women… A sculptor who gives shape to fantastic dreams… A devastated witness, a moving witness, whose testamentary cry tears the horizon:

This too long stay that I made
In a land of painting
With my godless priest cast-off
And my painting to open your eyes.