He arrived from Chile, where he was born in 1979, with the idea that Paris remained the “city of light”. Then he made a career, hanging his paintings at the Naval Museum of Madrid, at the Museum of Punta Arenas, at the Yacht Club of France, at the Museum of the Citadel of Saint-Tropez and in prestigious collections on both sides of the Atlantic. Actually, Franco Salas Borquez embodies the first of the painters of the sea. Tight, fascinating, inimitable waves… Two years after his triumph at the Saint-Sauveur chapel, he moved to the Cristel Center, an Art publisher with twenty resounding works. Small and large formats that tell the story of the sea like never before. 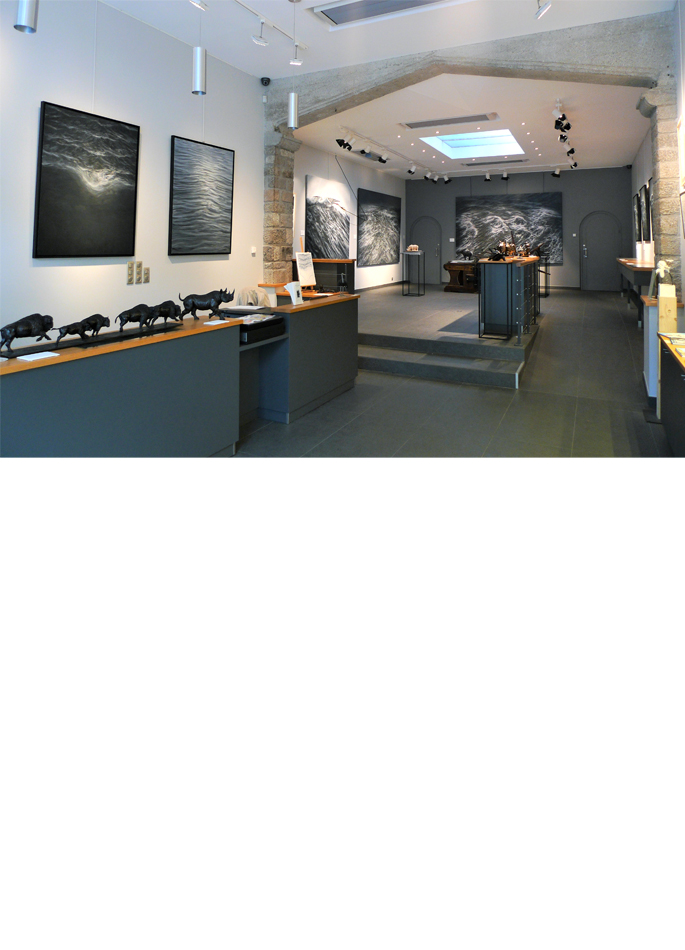 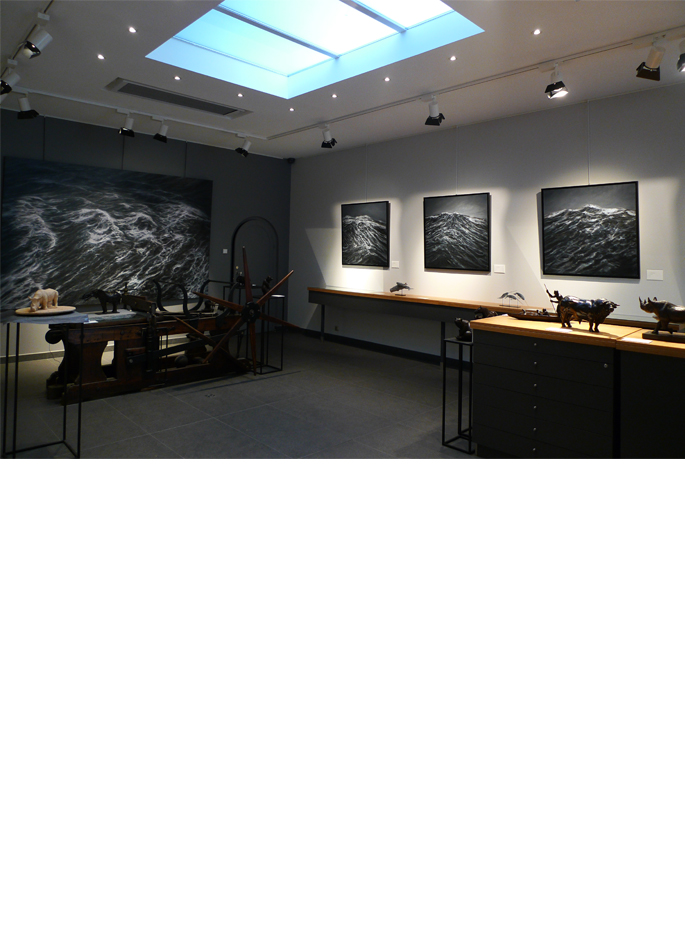 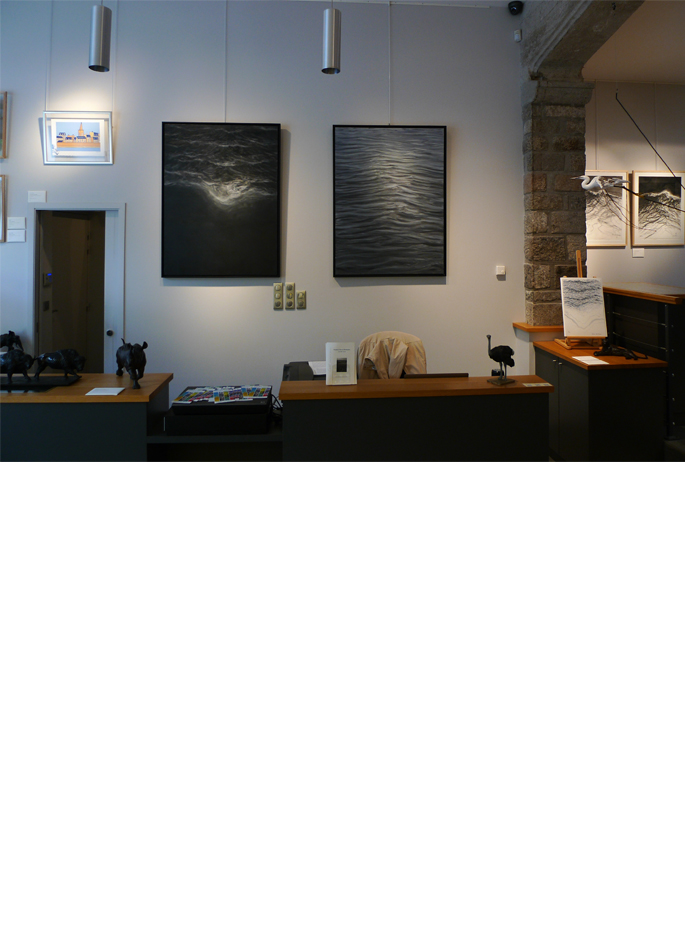 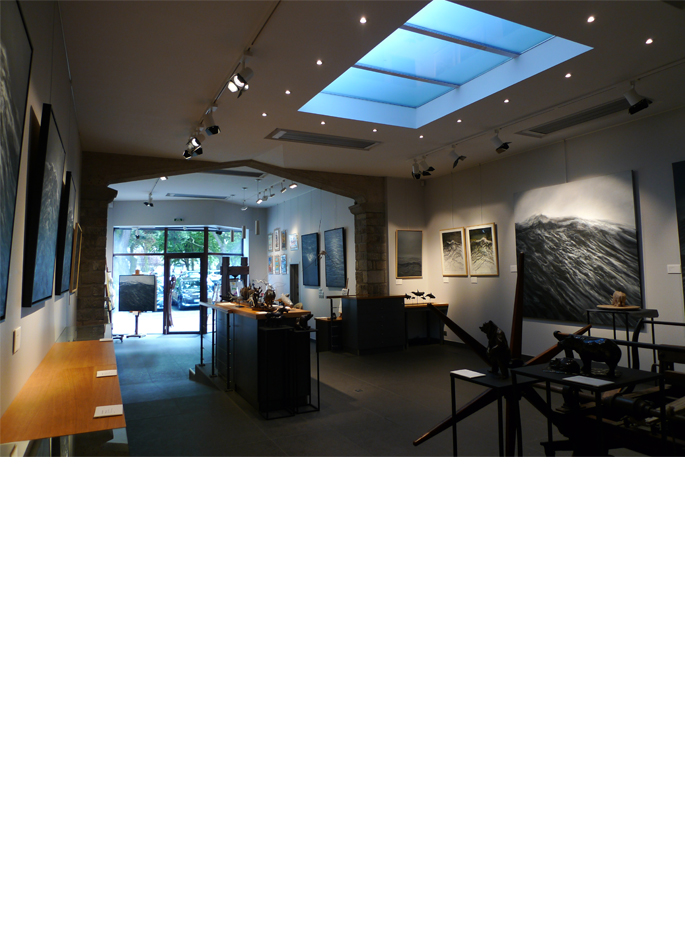 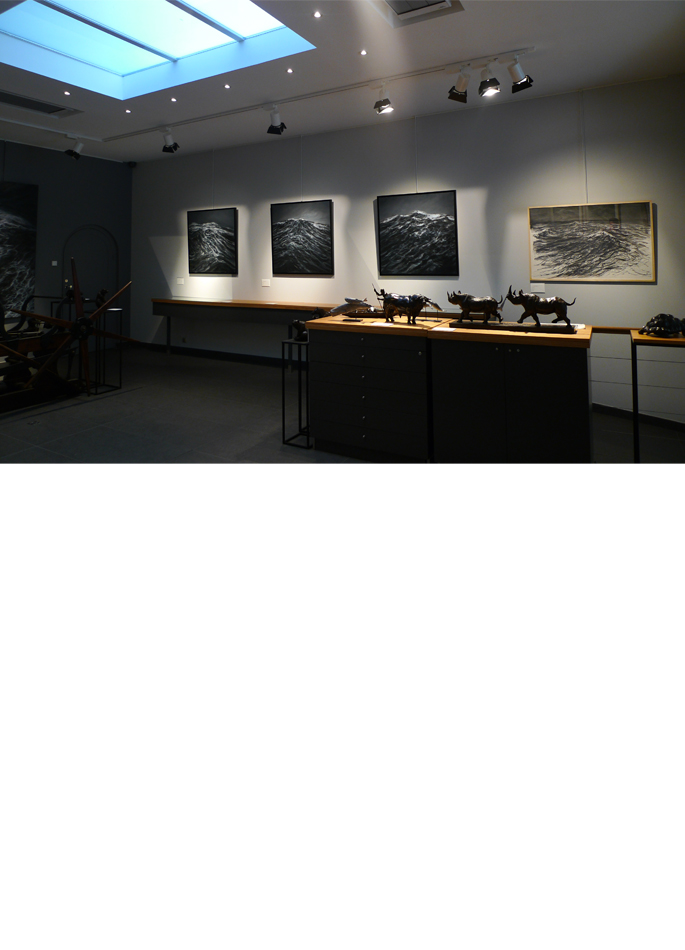 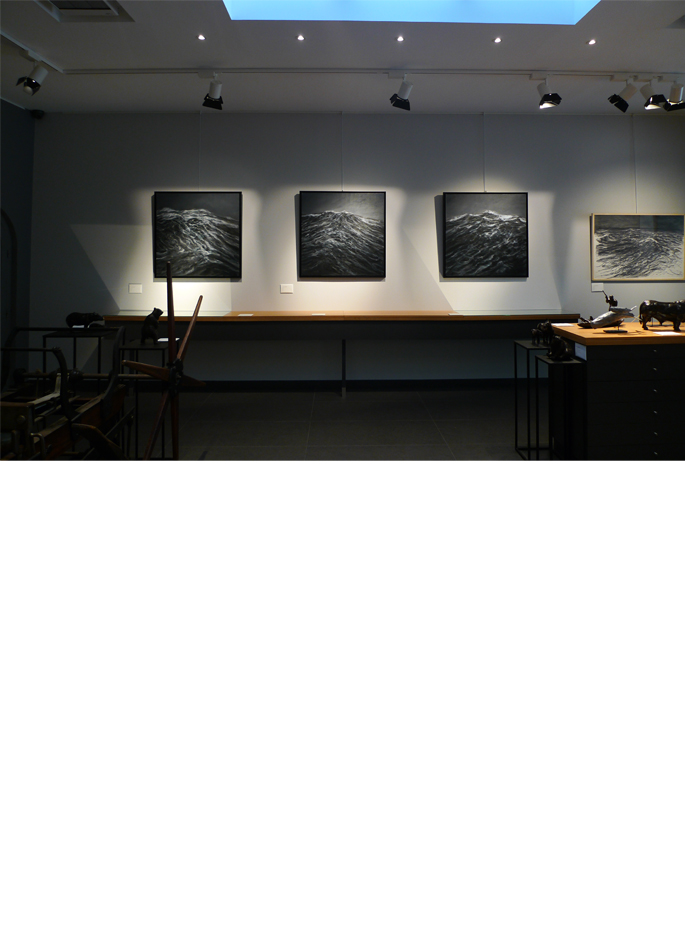 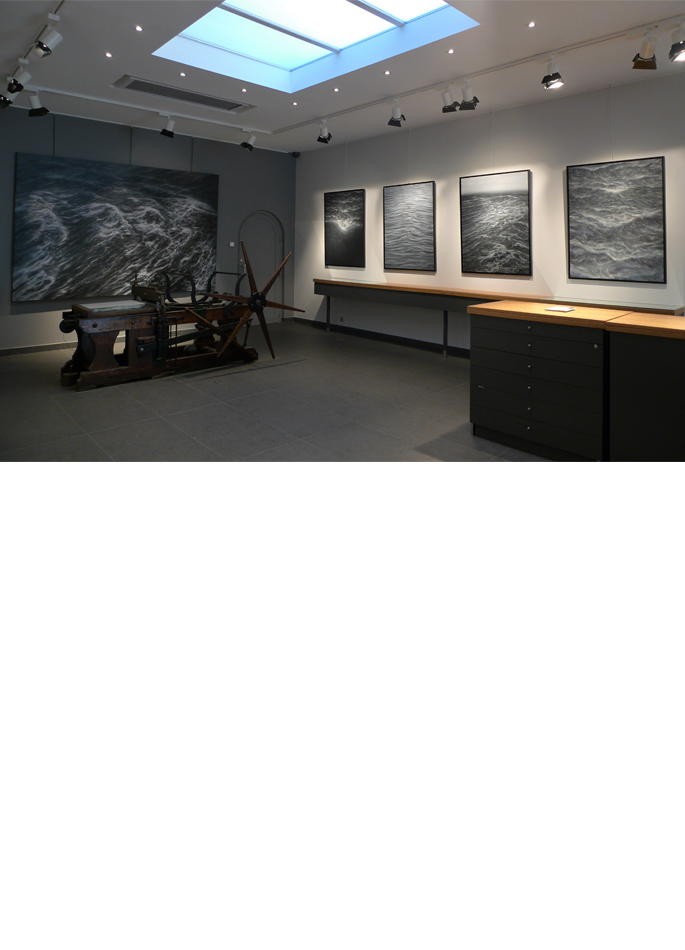 He paints the sea as we dance, as we sing, as we laugh or as we breathe. A kind of second nature, undeniably linked to its origins. Wasn’t Franco Salas Borquez born in 1979, on the island of Chiloé? An island almost as vast as Corsica, but thrown along the Chilean coast, in a region opening up to southern storms. Another native of Chiloé, the novelist Francisco Coloane, told of this end of the world: under the sun, “a green sea, blooming with regular waves”. Then a sea that the winds suddenly lift and transform until leaving it, still according to Coloane, like “an immense upturned field”. Striking, terrible, sometimes apocalyptic moments! All the oceanic authors, from Homer to Conrad, have inevitably expressed it: the fulgurance of the elements. The incomparable power of water. The metallic howl of silvery foam. The cold wing of a threatening confrontation. This is the cry of Victor Hugo: “Where are they, the sailors sunk in the dark nights? Because this inexorable force, this authentic mystery, obviously, is measured at human height. An unmentionable dread… An eternal fascination… And then, once again, the bewitching bite of the enigma… How to render the sea? How to say this titanic body, unfathomable and liquid, which covers seventy percent of the earth’s surface?

Work of writers, no doubt. But also the work of painters since Greek Antiquity. When was Franco Salas Borquez, a Chilean artist now presented at the Center Cristel Éditeur d’Art in Saint-Malo, also exhibited at the Naval Museum of Madrid, the Naval Museum of Punta Arenas, the Yacht Club de France, the Museum of the citadel of Saint-Tropez, when did he realize that his work would be embodied in a continual encounter with the Pacific, the English Channel and the Atlantic? To ask the question is to return to the child, and imagine him on the boat of his father, sailor and shipowner, himself born of a brave captain. Not to mention other ancestors, bold navigators who gave the name of Salas to an islet in the Gulf of Penas. In short, heredity. Heredity, like a deep spring, to explain that this man is the only one to paint the sea as he paints it. A staggering development, a photograph, one would think, but taken from the sky, above the swirling, upright, entwined, raging waves. In the strict sense, an inimitable drawing, except to identify it with the famous skinned by Houdon. Because there is that in Franco Salas Borquez: an organic painting, showing the sea in its carnal, vibrant, milky truth – its muscles, its belly, its secret joints, its spasms, its jumps, its boos and the infinite play of her nerves… Should we conclude that Franco Salas Borquez, revealed at a very young age by his obvious gifts as a portrait painter, looks at her as if she were a woman? Perhaps… Unless he simply wants to warn, on a superheated planet, that the formidable matrix, which has provided everything, will reopen to swallow everything.
Abyssus abyssum invocat. The abyss calls the abyss.