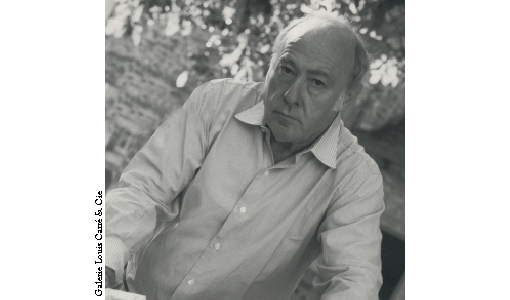 Born in Madrid on 26 February 1937, he died in the same city on 14 October 2018. Eduardo Arroyo is internationally considered as the leader of the Nouvelle Figuration movement. As soon as 1982 the National Museum of Modern Art of Paris, then two years later the Guggenheim Museum of New York have dedicated to this contemporary artist an important retrospective.